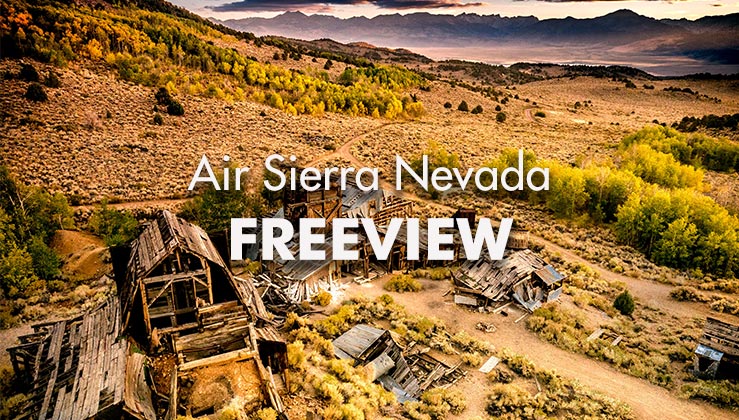 Dream Chaser Aerials specializes in aerial photography, film & video production in the San Francisco Bay Area, California and anywhere in the World where a visual story needs to be told through from the air with photography, film or video. Our creative aerial photographers and cinematographers are master story tellers. They will turn your message into powerful, persuasive cinematic short film (video) that looks like it belongs in a movie theater – not on YouTube.

Dream Chaser Aerials was born from the 25 years of photography, video and cinematography experience of Michael Routh – the founder of our parent company Dream Chaser Media http://www.dreamchasermedia.com. Dream Chaser Media is a highly regarded professional photography and video/film production services company. In additional to being a successful video/film producer/director, Michael Routh is also a nationally recognized professional nature photographer whose work has been published hundreds of times – even in the Wall Street Journal. He is also the official the photographer for the union for California’s wildfire fighting agency CALFIRE – the second largest firefighting agency in the United States. 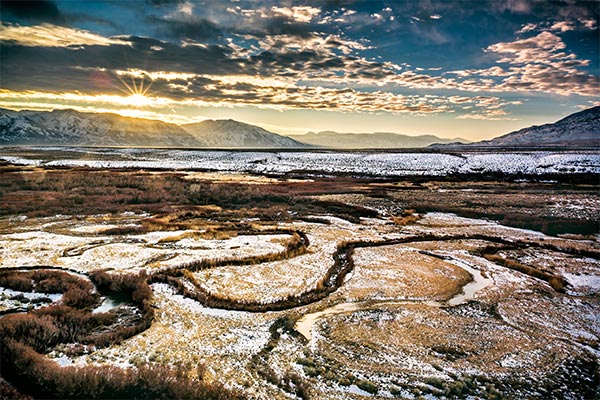 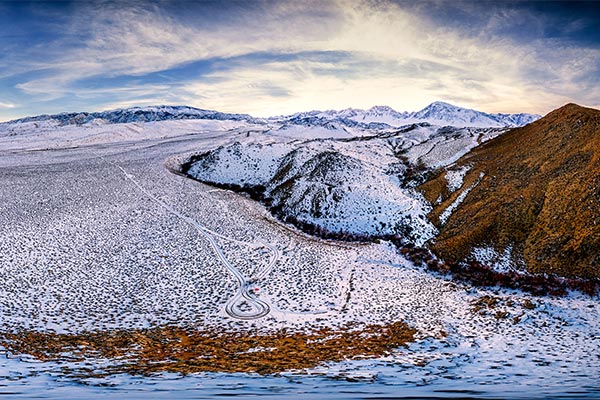