Michael Routh has been regarded as a leading nature cinematographer and photographer for over twenty-five years. His cinematography is most known for powerful original compositions of lesser known locations and phenomena in nature. Michael’s cinematography has been described as world-class.

Please watch the following short film about Michael’s journey to become a professional nature photographer. It was a Short Documentary Finalist in the Southern California Film Festival in 2012.

In 2012 and 2013, Michael worked as a camera operator and nature cinematographer for the acclaimed feature length documentary movie “Muscle Shoals” directed by Greg ‘Freddy’ Camalier which tells the story of the birth of American Blues and Southern Rock & Roll music. The movie received a Grammy nomination for Best Compilation Soundtrack for Visual Medi You can watch the trailer for the movie in the following link. Muscle Shoals. 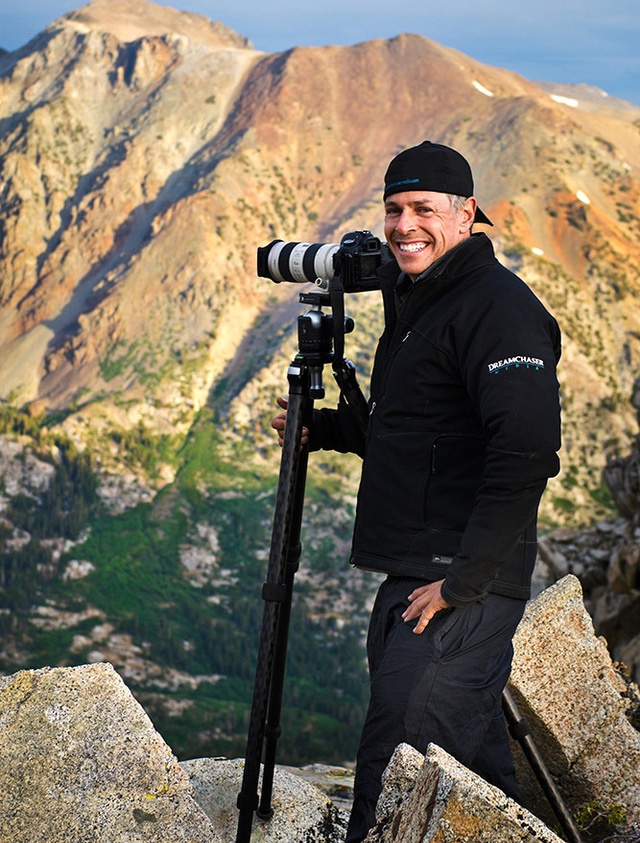 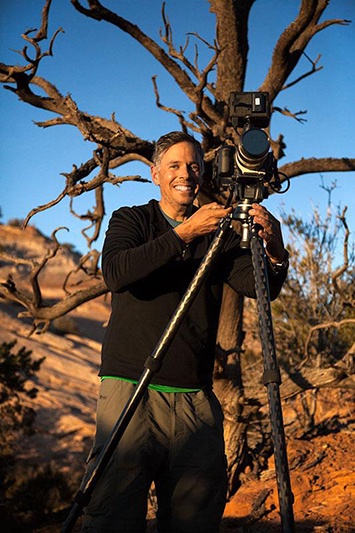 Michael’s collection of nature, wildlife and landscape photographs is considered one of the best in California. Because of the extensive time Michael spends in nature exploring remote forest service trails in the western United States, he has seen the devastating impact wildland fires have on our environment.

Michael has also witnessed the heroic firefighters who risk their lives to protect our natural resources. As a result, Michael began his relationship with CAL FIRE, the State of California’s wildland fire fighting agency. He successfully completed the S-190, media and fire shelter training on fire behavior and fire safety. His philosophy from being a professional nature photographer is “safety first”.

Michael draws on his photo-journalism background to chronicle the story of a wildfire through photographs and video beginning with the “big picture” – the air attack. But his true interest and passion in documenting a wildfire are the firefighters on the fireline. Michael is planning a documentary movie and publishing a photography book on wildland fires and the firefighters who fight them. He is also the official wildfire photographer for CALFIRE’s union – the CDF Firefighters – the 2nd largest fire fighting force in the United States.

Michael began his photography career in the eastern United States. He initially focused his photographic eye on cityscapes. His collection includes photographs of the World Trade Center in New York taken in 1982. In 2002, he photographed Ground Zero and the 9/11 “Tribute In Light”. In 2004, while photographing along the Big Sur Coast in Monterey County, California, Michael photographed an air/sea search by the California Army National Guard -126th Medical Company. After donating one of the photographs to the unit, he was invited to fly in a UH 60 Black Hawk helicopter with the 126th Medical Company to document one of their missions. Civilians are rarely given the opportunity to fly in a Black Hawk.

Michael lives in northern California. He has a breathtaking collection of fine art American western landscapes and wildlife photographs currently on exhibit at his gallery in Morgan Hill, California. For more information, please call (408) 460-4818. 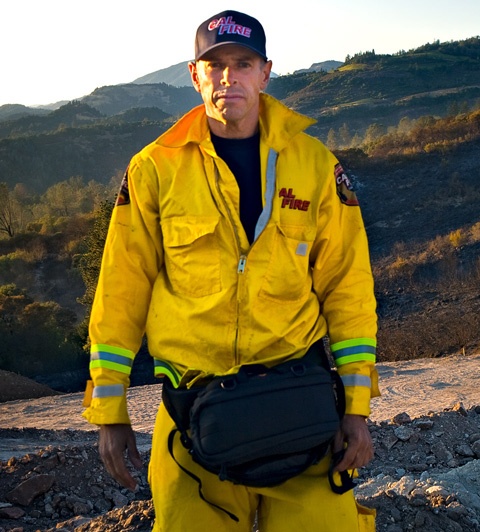 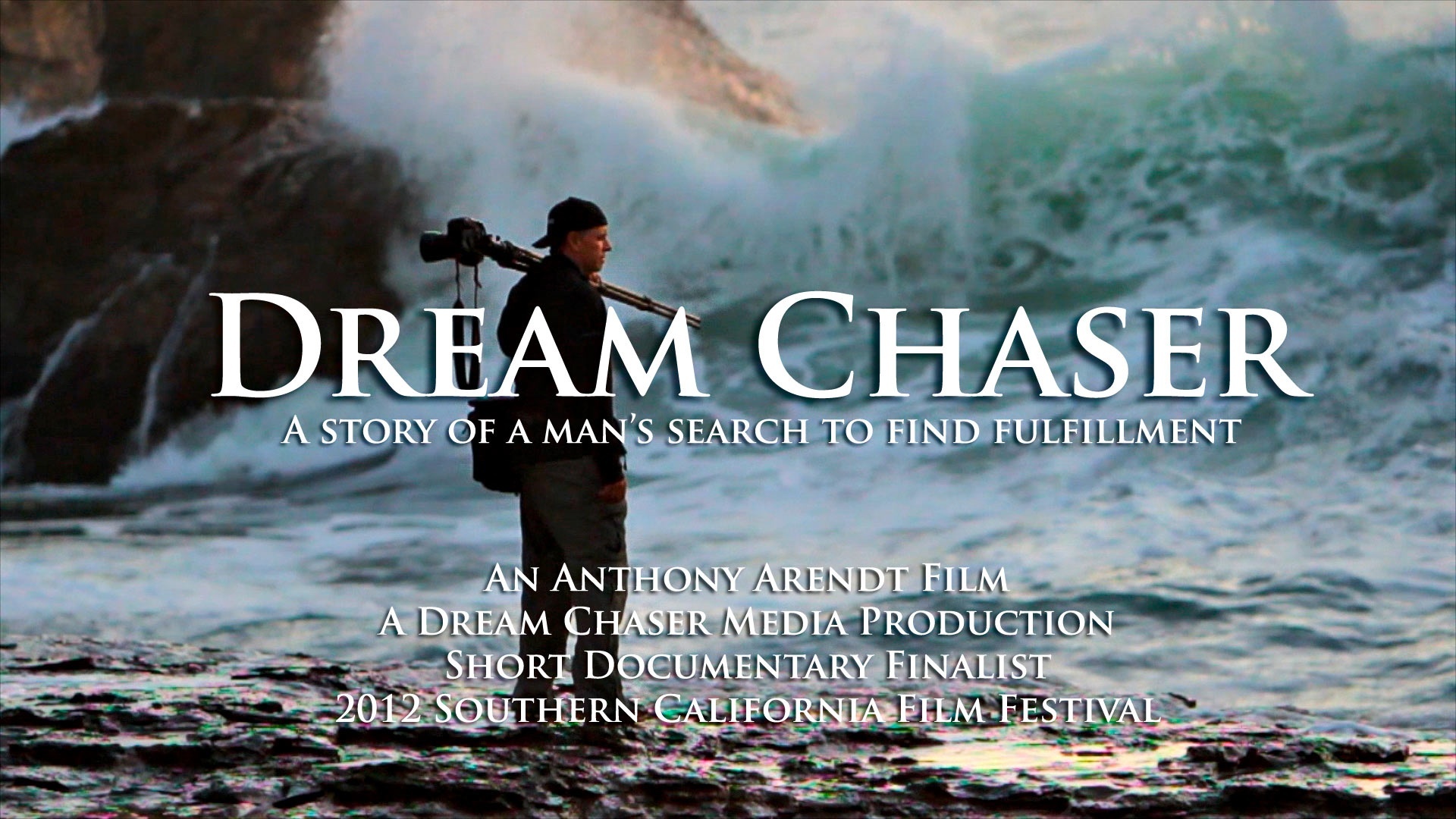